Alternate View: Jewish Activist Talks About Her Resistance To Occupation

What I did on my spring break.

Being a highly educated, very well informed, open minded millennial I am an expert in the horrors of the Israeli occupation of very Arab, non-Jewish places like Hebron, Bethlehem, Shiloh and Bet-El. So when I heard that the Center for Jewish Nonviolence was seeking volunteers to help the downtrodden, extremely indigenous, non-colonial, non-violent Palestinians shake off the brutal occupation, I knew I had to sign up. My boss at the organic seaweed reclamation project was very supportive as was my spirit guide at Lotus Yoga Studio. 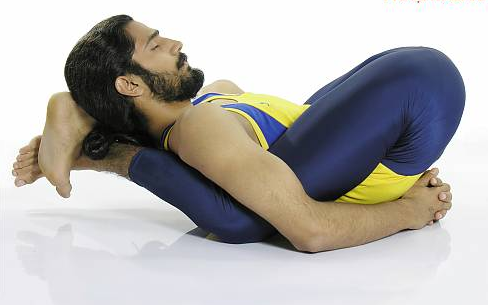 My Yoga spirit guide (photo above) totally supported my trip to Palestine.

Once we arrived at Ben Gurion Airport in the dark heart of occupied Palestine, I engaged in a 1/2 hour hunger strike in solidarity with jailed Palestinian political prisoners. Soon after I purchased  a culturally appropriated Falafel and headed straight for Hebron, where about 500 Jews dare live (totally ruining the neighborhood). 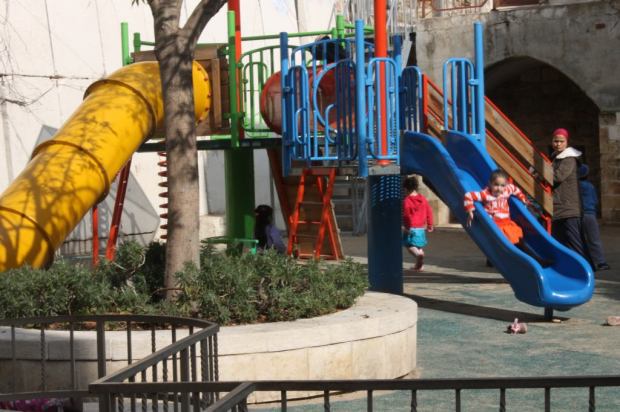 We were informed upon our arrival that the occupation forces hate movies and movie theaters, with a special dislike for anything with Meryl Streep. Our first act of solidarity would be to build a movie theater for the entertainment deprived locals. This was confusing to me, as none of our group have any construction experience and there are gleaming multiplexes in Ramallah. But since there was not enough room in my baggage for both Matcha fair trade, powdered green tea and critical thinking, I decided to leave my critical thinking at home. 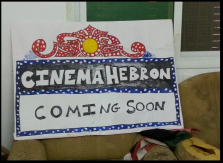 Our Palestinian hosts directed us just past a sign that said Closed Military Zone, Entry Forbidden. There we found a filthy abandoned warehouse with a hand written sign that read “Cinema Hebron Coming Soon”. Funny, I thought to myself, wasn’t this warehouse cleaned up by courageous, resilient American Jewish activists last summer? I guess it takes a long time to build a movie theater.

As our group of brave and not naive American Jews toiled in the heat, our Palestinian guides were so overjoyed I could hear them giggling just on the other side of the wall.

Here with my comrades working our courageous butts off to build a cinema in a Hebron neighborhood called “Closed Military Zone”.

Day two was even more meaningful. Our hosts took us to the backyards of Palestinian homes in Hebron. They told us that illegal settlers dumped garbage in their yards and forbade them from weeding, raking and engaging in any other type of basic upkeep. Although dirt poor due to the oppressive occupation, they generously provided us with garbage bags and gardening tools. While our indigenous friends watched us, in awe of our pure goodness, we enthusiastically picked up the trash and filth. Our Palestinian friends shared in our joy,  their laughter strengthening us in the stifling humidity. 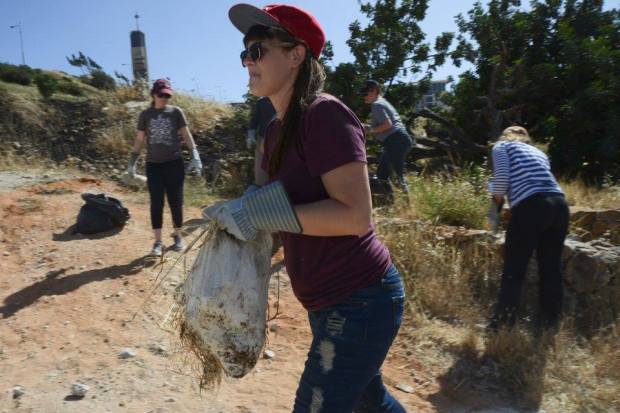 Defiant weeding: Occupation forces don’t allow Palestinians to weed their lawns, so we did it for them. Tikun Olam!

Day three was even better, as we were taken to a barren field marked by ancient indigenous hieroglyphics.

Where once stood the Palestinian village of Surara there remains only this ancient hieroglyphic marker.  Here we built stone homes for the displaced refugees – they really liked them. Israeli soldiers kept trying to remove us, but we defiantly remained until it got really, really hot.

We were told this was once a Palestinian village of 2 billion or so people until the brutal occupation forces kicked the entire village out of their homes. Our guides explained that the displaced natives were forced to live in villas, and Motel 6’s but longed for the days when they could again dwell in simple tents. We were then given materials to build indigenous, authentic Bedouin tents using indigenous authentic Bedouin Aluminum poles. 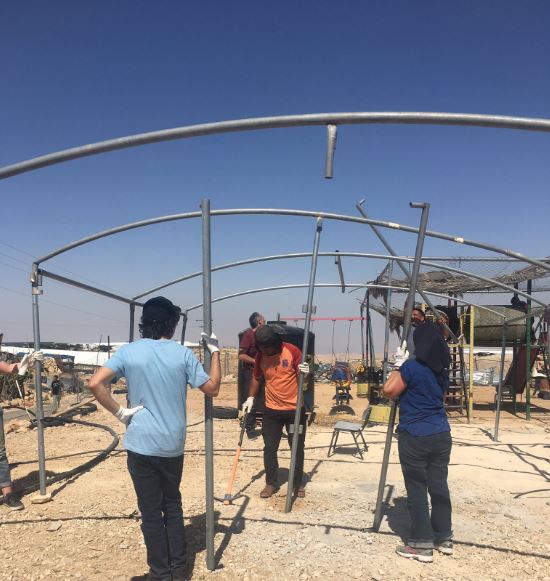 As soon as we erected the Bedouin tents, we were given our next assignment, to gather giant boulders and pile them up. How spoiled and wasteful we American Jews are with our need for electricity and plumbing when our saintly Palestinian friends will be perfectly happy to live in the rock houses that we built for them. I know they are happy because they could not stop laughing as we lugged huge boulders in the 90 degree heat.

Apparently Palestinians love living in houses made from piled up rocks.

I was asked by a reporter from Al Jazeera what the most disturbing part of my journey was. I shared with them the shock and disgust all of us felt at seeing Israeli flags flying from Israeli homes in Jerusalem. How brazen and assertive! 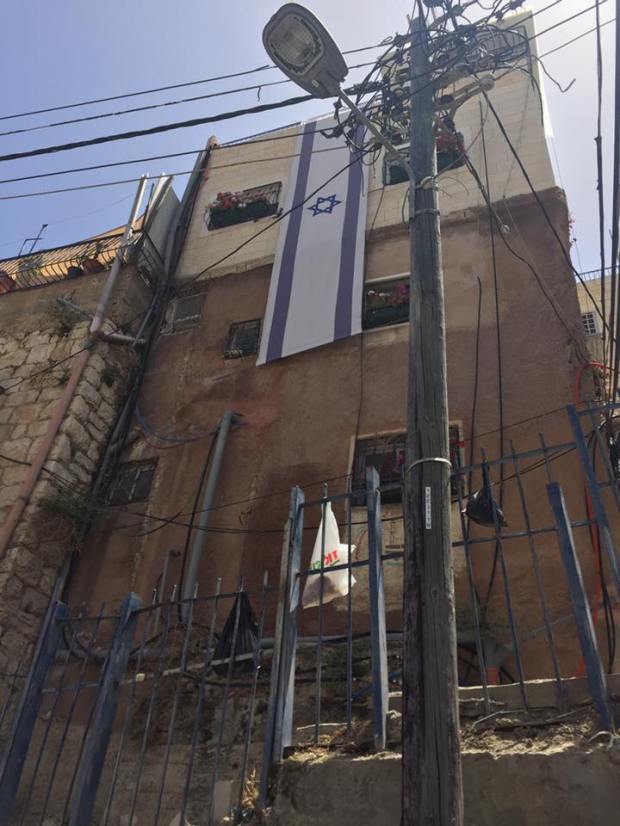 As my life changing journey comes to an end, I can now reflect on the difference I have made. I always sensed that I am an exceptionally good person, but this trip really confirmed it. The work was unbelievably difficult, even more challenging than finding macrobiotic, free range quinoa at QFC. Yet ultimately it is gratifying to go home knowing that I am an extremely brave, resilient, good person and not a rube at all.